Home  /  News   /  Tim Cook says Apple will use chips built in the U.S. at Arizona factory 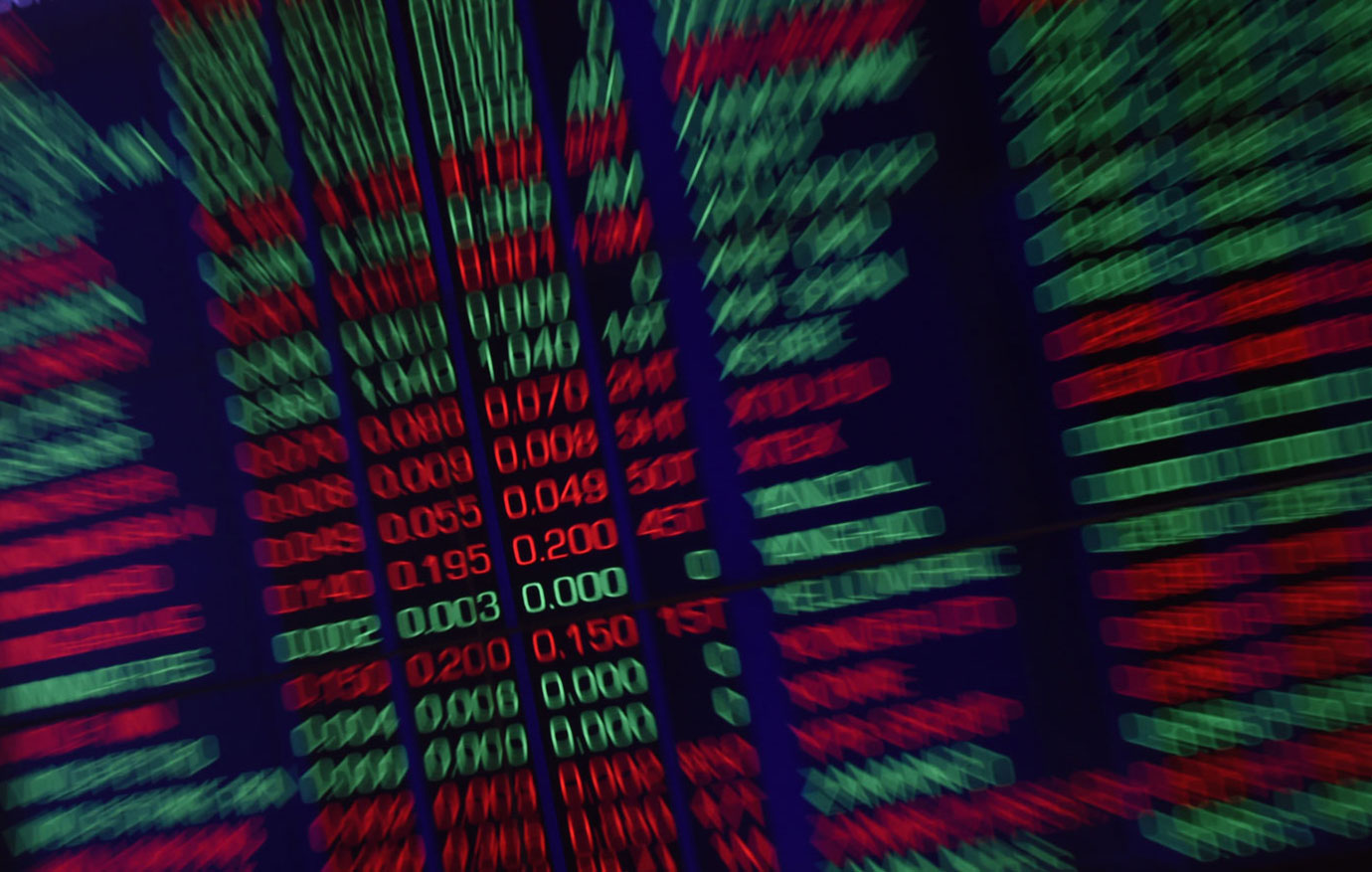 Cook said Apple would buy processors made in a new Arizona factory, according to a video from the event.

“And now, thanks to the hard work of so many people, these chips can be proudly stamped Made in America,” Cook said. “This is an incredibly significant moment.”

The chip factories will be owned and operated by Taiwan Semiconductor Manufacturing Company, the biggest foundry company with over half of the global market share. TSMC produces the most advanced processors, including the chips in the latest iPhones, iPads and Macs.

“Today is only the beginning,” Cook said. “Today we’re combining TSMC’s expertise with the unrivaled ingenuity of American workers. We are investing in a stronger brighter future, we are planting our seed in the Arizona desert. And at Apple, we are proud to help nurture its growth.”

TSMC currently does most of its manufacturing in Taiwan, which has raised questions from U.S. and European lawmakers about securing supply in the potential event of a Chinese invasion or other regional issues. Chip companies such as Nvidia and Apple design their own chips but outsource the manufacturing to companies like TSMC and Samsung Foundry.

The factories in Arizona will be partially subsidized by the U.S. government. Earlier this year, Biden signed the CHIPS and Science Act into law, which includes billions of dollars in incentives for companies that build chip manufacturing capabilities on U.S. soil.

TSMC said on Tuesday that it would spend $40 billion on the two Arizona plants. The first plant in Phoenix is expected to produce chips by 2024. The second plant will open in 2026, according to the Biden administration.

The TSMC plants will produce 600,000 wafers per year when fully operational, which is enough to meet U.S. annual demand, according to the National Economic Council.

The U.S. plants will be a small fraction of TSMC’s total capacity, which produced 12 million wafers in 2020.

Last year, Intel said it would act as a foundry for other companies, although its manufacturing abilities currently lag behind TSMC’s. That makes Intel less attractive for the fastest chips. 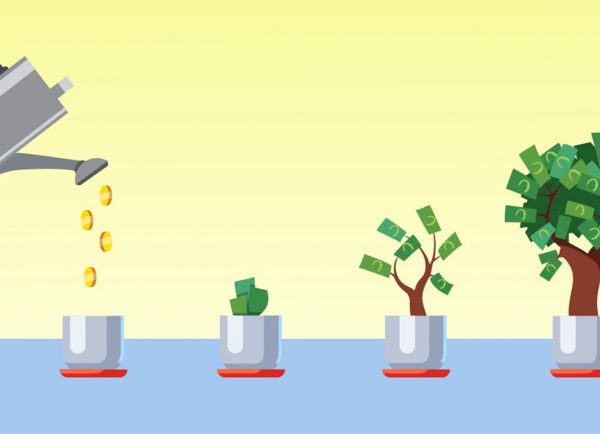