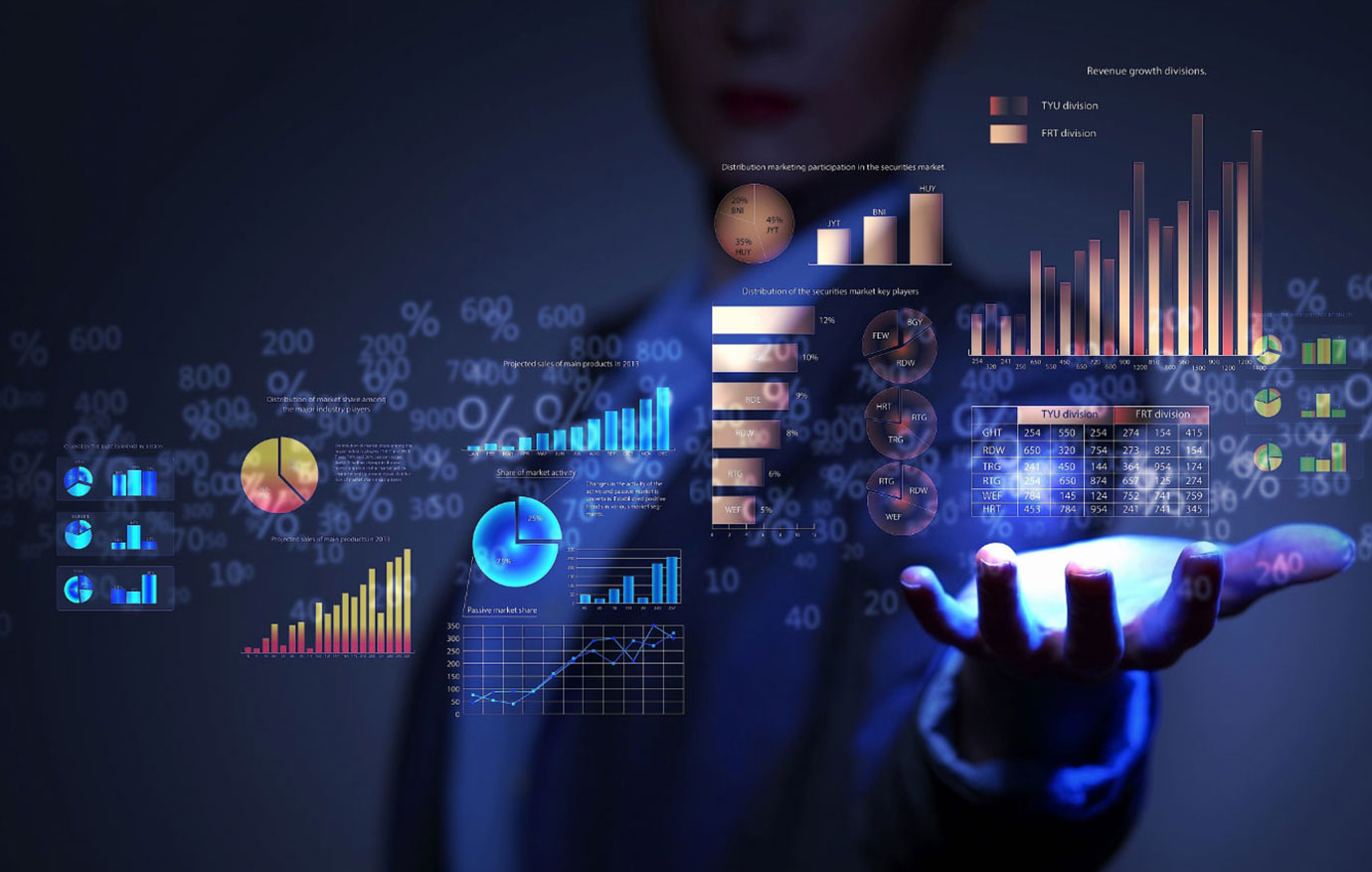 Alan Knitowski holds an MBA, has worked in technology and finance for over 25 years and is CEO of a mobile software company that trades on the Nasdaq. That didn’t prevent him from getting duped by a crypto firm.

That was the Celsius model. Cryptocurrency investors could essentially store their holdings with the firm in exchange for a loan in dollars that they could put to use. Knitowski would get the bitcoin back when he repaid the loan.

But that’s not what happened, because Celsius, which earlier in the year managed $12 billion in assets, spiraled into bankruptcy in July after a plunge in crypto prices caused an industrywide liquidity crisis. Knitowski and thousands of other loan holders had more than $812 million in collateral locked on the platform, and bankruptcy records show Celsius failed to return collateral to borrowers even after they repaid their loans.

“Every aspect of what they did was wrong,” Knitowski, who runs an Austin, Texas-based company called Phunware

Creditors are now working through the bankruptcy process to try and reclaim at least a portion of their funds. They were provided with some level of optimism on Friday, after Celsius announced the sale of its asset custody platform called GK8 to Galaxy Digital.

David Adler, a bankruptcy lawyer at McCarter & English who is representing Celsius creditors, said money from the transaction has to go to paying legal fees. Beyond that, there could be funds remaining for former customers.

“The big question is — who is entitled to the money they get from GK8?” Adler told CNBC. Adler said he’s representing a group of 75 borrowers who have approximately $100 million in digital assets on Celsius’ platform.

Later this month, more relief could be coming as bidding will open for Celsius’ lending portfolio. If another company purchases the loans, customers would likely have a chance to repay them and then have their collateral released.

Earlier this year, as the price of bitcoin dropped, Knitowski paid off one of his Celsius loans to avoid getting margin called and having to increase his collateral. But after doing so, the company didn’t return the bitcoin that was serving as collateral for that loan. Instead, the assets were deposited into an account called “Earn.” According to the company’s terms and conditions, assets in those accounts are the property of Celsius, not customers.

That wasn’t the only problem. The crypto platform also failed to provide borrowers with a complete federal Truth in Lending Act (TILA) disclosure, according to former employees and an email sent to customers on July 4. The act is a consumer protection measure that requires lenders to give borrowers critical information, such as the annual percentage rate (APR), term of the loan, and total costs to the borrower.

The email to borrowers said, “the disclosures required to be provided to you under the federal Truth in Lending Act did not include one or more of the following,” and then proceeded to list more than a dozen possible missing disclosures.

A former Celsius employee, who asked to remain anonymous, told CNBC that the company was retroactively trying to come into compliance with TILA.

“You don’t get to say, ‘Oh, oops, we forgot like 25 items in the Truth in Lending Act and, as a result, we’re just going to redo them and pray,'” Knitowski said.

Jefferson Nunn, an editor and contributor for Crypto.news, took out a loan with Celsius and posted more than $8,000 worth of bitcoin as collateral. He knows those assets are now unavailable to him even if he repays his loan.

Nunn, who lives in Dallas, said he got the loan to invest in more bitcoin after seeing a promotion for the platform. He said he heard about Celsius after doing a podcast with co-founder Nuke Goldstein. On the show, Goldstein said, “your funds are safe,” Nunn said. Alex Mashinsky, Celsius’ former CEO, made similar comments shortly before halting withdrawals.

“It’s basically a mess and my funds are still locked up in there,” Nunn said.

That theme has come up repeatedly in crypto, most recently with the failure last month of FTX. Sam Bankman-Fried, the founder and CEO of the exchange, told his followers on Twitter that the company’s assets were fine. A day later, he was seeking a rescue package amid a liquidity crunch.

While Celsius’ implosion doesn’t carry the magnitude of FTX, which had been valued recently at $32 billion, company management has faced its share of criticism. According to a court filing in October, top executives took out millions of dollars in assets prior to the company halting withdrawals of customer funds.

A former employee, who asked not to be named, said there was a lack of financial oversight that led to significant holes on the company’s balance sheet. One of the biggest problems was that Celsius had a synthetic short, which occurs when a company’s assets and liabilities don’t correspond.

The former employee told CNBC that when customers deposited crypto assets with Celsius, it was supposed to ensure those funds were available any time a customer wanted to withdraw them. However, Celsius was taking customer deposits and lending then to risky platforms, so it didn’t have the liquidity to return funds on demand.

As a result, when customers wanted to withdraw funds, Celsius would scramble to purchase assets on the open market, often at a premium, the person said.

“It was a tremendous error in judgment and operational control that really put a dent in the balance sheet of the organization,” the former employee said.

He also said that Celsius was accumulating cryptocurrency tokens that had no value as collateral. On its platform, Celsius touted that customers could “earn compounding crypto rewards on BTC, ETH, and 40+ other cryptocurrencies.” But according to the former employee, the teams responsible for deploying those coins had nowhere to go with many of the more obscure tokens.

The ex-employee said he left Celsius after discovering the company wasn’t being prudent with customer funds and that it was making risky bets to continue generating the high yields it promised depositors.

“A lot of individuals took all of their money out of traditional banking systems and put their full faith in Alex Mashinsky,” the person said. “And now those individuals are left unable to pay medical bills, pay for weddings, mortgages, retirements, and that continues to weigh very heavily on me and my colleagues that have left the organization.”

Celsius didn’t respond to multiple requests for comment. Mashinsky, who resigned from Celsius in September, declined to comment.

Brutal Earnings From Intel Signal Changing of Guard in Chips

Next Avenue: ‘My body was breaking down.’ This 75-year old was sick and overweight, and now she’s full of energy and a fitness influencer.