Home  /  News   /  Dozens are dead from Ian, one of strongest, costliest U.S. storms 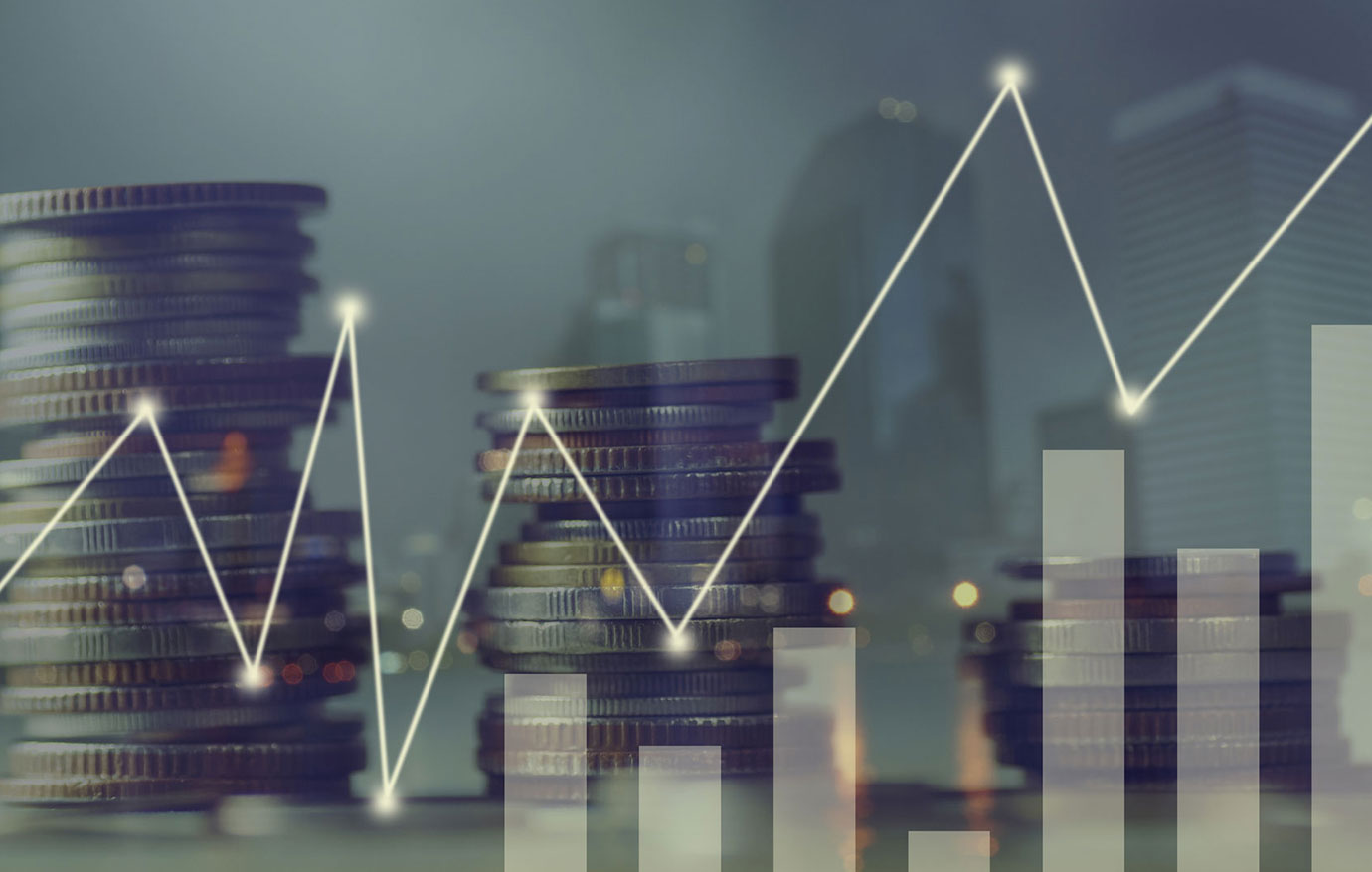 Rescuers searched for survivors among the ruins of Florida’s flooded homes from Hurricane Ian while authorities in South Carolina began assessing damage from its strike there as the remnants of one of the strongest and costliest hurricanes to ever hit the U.S. continued to push north.

The powerful storm terrorized millions of people for most of the week, battering western Cuba before raking across Florida from the warm waters of the Gulf of Mexico to the Atlantic Ocean, where it mustered enough strength for a final assault on South Carolina. Now weakened to a post-tropical cyclone, Ian was expected to move across central North Carolina on Saturday morning then move into Virginia and New York.

At least 30 people were confirmed dead, including 27 people in Florida mostly from drowning but others from the storm’s tragic aftereffects. An elderly couple died after their oxygen machines shut off when they lost power, authorities said.

Meanwhile, distraught residents waded through knee-high water Friday, salvaging what possessions they could from their flooded homes and loading them onto rafts and canoes.

“I want to sit in the corner and cry. I don’t know what else to do,” Stevie Scuderi said after shuffling through her mostly destroyed Fort Myers apartment, the mud in her kitchen clinging to her purple sandals.

In South Carolina, Ian’s center came ashore near Georgetown, a small community along the Winyah Bay about 60 miles (95 kilometers) north of historic Charleston. The storm washed away parts of four piers along the coast, including two connected to the popular tourist town of Myrtle Beach.

The storm’s winds were much weaker Friday than during Ian’s landfall on Florida’s Gulf Coast earlier in the week. Authorities and volunteers there were still assessing the damage as shocked residents tried to make sense of what they just lived through.

Anthony Rivera, 25, said he had to climb through the window of his first-floor apartment during the storm to carry his grandmother and girlfriend to the second floor. As they hurried to escape the rising water, the storm surge had washed a boat right up next to his apartment.

“That’s the scariest thing in the world because I can’t stop no boat,” he said. “I’m not Superman.”

Pawleys Island, a beach community about 73 miles (117 kilometers) up South Carolina’s coast from Charleston, was among the places hardest hit by Ian.

Eddie Wilder, who has been coming to Pawleys Island for more than six decades, said Friday’s storm was “insane to watch.” He said waves as high as 25 feet (7.6 meters) washed away the pier, just two doors down from his home.

First responders with Orange County Fire Rescue check the welfare of residents as they make their way through a flooded neighborhood in the aftermath of Hurricane Ian, Thursday, Sept. 29, 2022, in Orlando, Fla.
Phelan M. Ebenhack | AP

“We watched it hit the pier and saw the pier disappear,” said Wilder, whose house sits about 30 feet (9 meters) above the ocean and stayed dry inside. “I’ve seen quite a few storms, and this one was wild. … We had a front row seat.”

The Pawleys pier was one of at least four along South Carolina’s coast to be destroyed during Ian’s winds and rain.

“We watched it crumble and watched it float by with an American flag still floating,” Wilder said.

Bridges on Pawleys Island were strewn with palm fronds, pine needles and even a kayak retrieved from a nearby shoreline. An intercoastal waterway was littered with the remnants of several boat houses torn apart and knocked off their pilings in the storm.

Even though Ian has long passed over Florida, new problems continued to arise. A 14-mile (22-kilometer) stretch of Interstate 75 was closed late Friday in both directions in the Port Charlotte area because of the massive amount of water swelling the Myakka River.

Ross Giarratana, a meteorologist at the National Weather Service in Tampa, said the Myakka was cresting at a record 12.73 feet (3.88 meters) Saturday morning.

Further southeast, the Peace River was also at a major flood stage early Saturday in Polk, Hardee and DeSoto counties. The majority of those points have not yet crested, Giarratana said.

“It was crazy to look at just how quickly the rivers were rising,” he said. “We knew that we were in for some record stuff.”

The official death toll climbed throughout the day Friday, with authorities warning it would likely rise much higher once crews made a more comprehensive sweep of the damage. Searches were aimed at emergency rescues and initial assessments, Florida Division of Emergency Management Director Kevin Guthrie said.

Hurricane Ian has likely caused “well over $100 billion” in damage, including $63 billion in privately insured losses, according to the disaster modeling firm Karen Clark & Co., which regularly issues flash catastrophe estimates. If those numbers are borne out, that would make Ian at least the fourth costliest hurricane in U.S. history. 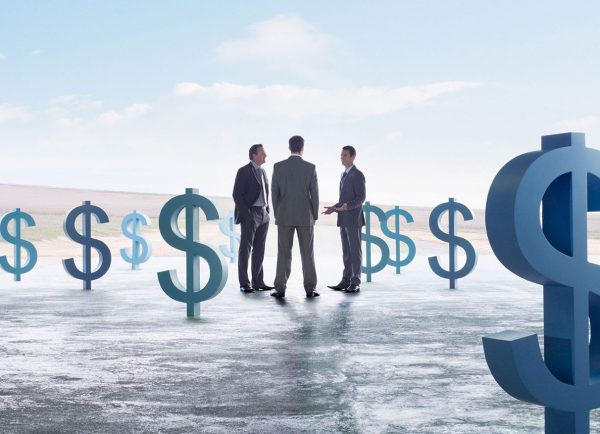