The U.S. government is most likely to have insufficient cash to meet all its financial obligations sometime between Dec. 21 and Jan. 28, according to a new projection released Friday by the Bipartisan Policy Center.

Based on available data, there continues to be a greater likelihood than usual that the “X Date” will fall toward the front portion of the range, the think-tank said.

“Those who believe the debt limit can safely be pushed to the back of the December legislative pileup are misinformed,” said Shai Akabas, BPC director of economic policy.

“Congress would be flirting with financial disaster if it leaves for the holiday recess without addressing the debt limit,” he said.

This gives Congress only a few weeks to act.

Since early this month, Treasury has been using extraordinary measures to stay under the debt ceiling. Treasury Secretary Janet Yellen said these measures are likely to run out on Dec 15.

Earlier this week, Yellen warned a failure to deal with the debt limit would “eviscerate” the U.S. economic recovery.

Senate Majority Leader Chuck Schumer said his chamber will take action on raising the federal government’s borrowing limit by Yellen’s Dec. 15 deadline. But lawmakers are still casting around for the best way to move the debt limit extension through Congress. A plan hatched in the Senate to tie the debt limit to the must-pass defense authorization bill was rejected by House leaders.

Late Thursday, Congress averted a shutdown when the Senate voted to extend government funding into February.

Treasury is already paying higher interest rates on securities that are maturing around the “X Date.” The yield on the 10-year Treasury note
TMUBMUSD10Y,
1.426%
has inched lower to 1.432% ahead of the key November unemployment report. 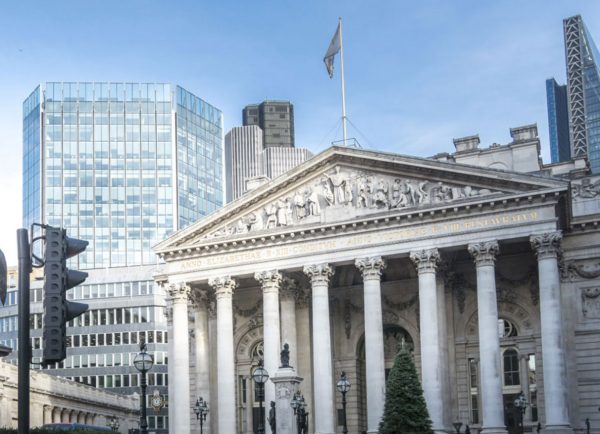 Pinterest is a buy with new CEO and activist Elliott oversight, Susquehanna says

The Margin: Good news for Super Bowl party hosts: Chicken wing prices are down by 22%