Home  /  News   /  : Marvell Technology breaks away from the pack, joining the list of must-own semiconductor stocks 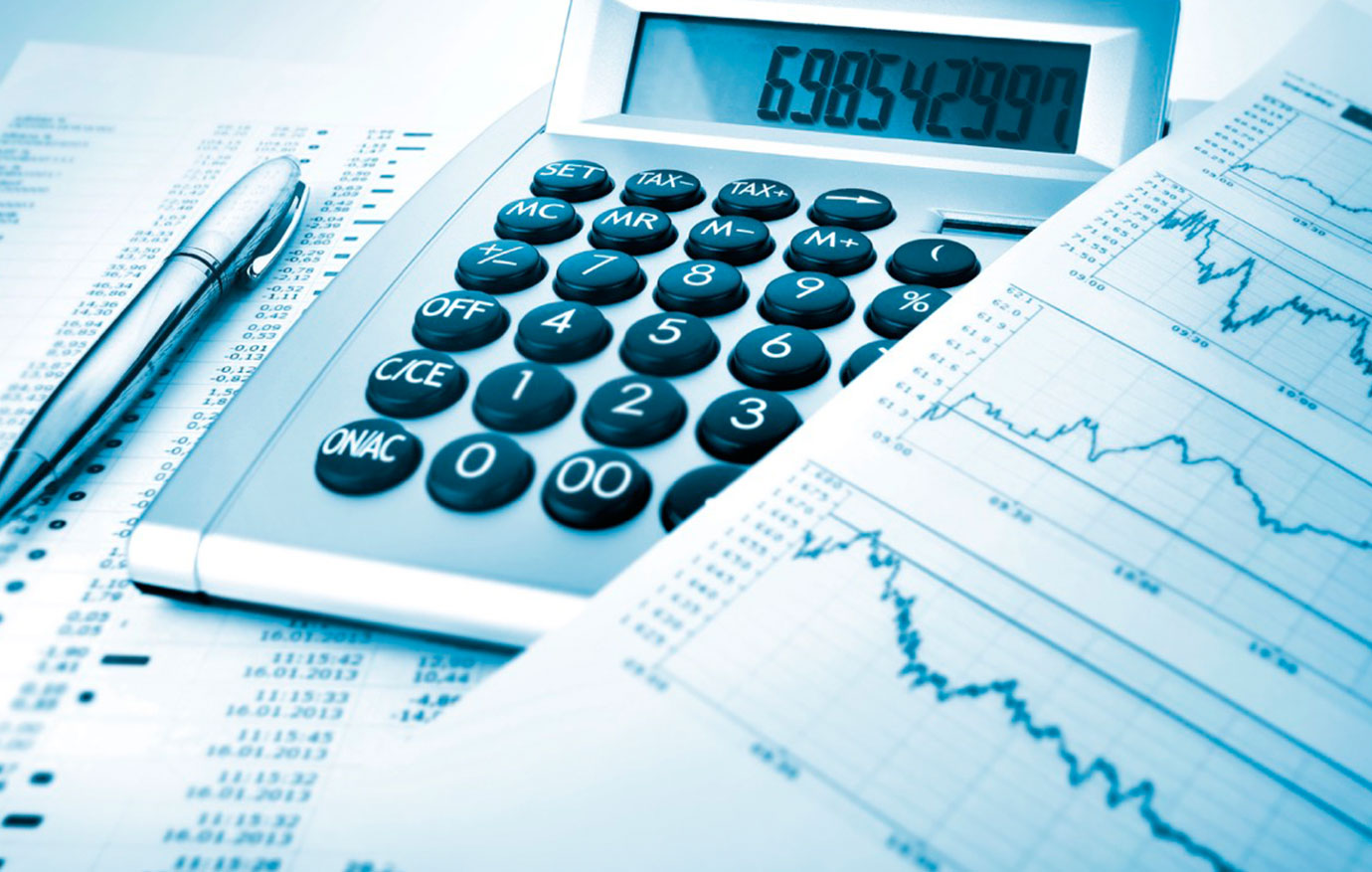 : Marvell Technology breaks away from the pack, joining the list of must-own semiconductor stocks

The supply-chain crisis and chip shortage have shed light on semiconductors as never before.

Seeing how we depend on semiconductors to function as a society has been exposed. This has been good for the semiconductor industry, or at least those able to manage supply constraints and swelling demand.

While the likes of Nvidia
NVDA,
-5.64%,
AMD
AMD,
-5.69%,
Intel
INTC,
-0.22%
and Qualcomm
QCOM,
-1.42%
are often among the first companies that come to mind for semiconductor investors, there are other players that have been growing, innovating and thriving amid the chip boom.

In a recent opinion piece, I pointed out four: Lattice Semiconductor
LSCC,
-3.05%,
Micron Technology
MU,
-1.18%,
Applied Materials
AMAT,
-0.89%
and Marvell Technology
MRVL,
+13.75%.
The first three have performed admirably this year, with returns between 12% (Micron Technology) to about 70% (Lattice Semiconductor and Applied Materials). Marvell, following its most recent quarterly results and subsequent share-price explosion, is on pace to perform better than all of them.

I firmly see Marvell Technology’s strategy, which ties it to rapidly expanding secular trends like 5G, connected vehicles and cloud, as an indicator of its growth prospects and runway for short- and longer-term growth.

Other noteworthy metrics for the quarter included 72% growth in earnings per share year over year, 109% growth for cloud and an exceptionally bullish outlook for its fourth quarter and fiscal 2023 periods. The company guidance is for 65% growth (at the midpoint), and more than 30% growth in its fiscal year ahead.

Marvell, based in Santa Clara, Calif., has now enjoyed six quarters of accelerated earnings and received several upgrades this year, including a notable revision from Citigroup.

Growth underpinned by the right bets

The numbers that Marvell has delivered over this robust period of growth is the byproduct of a slate of wise strategic decisions that have been made by Matt Murphy and his leadership team since coming on board. When Murphy took over the company 5 1/2 years ago, it was in a delicate state, to say it nicely. The company, which had its most significant bets on the consumer space, was dealing with increased competition, margin compression and a lack of differentiation.

The pivot to delivering valuable innovation that correlates with some of the world’s most in-demand markets began with the acquisition of Cavium. This pivot from consumer was high-risk, high-reward, but has proven to be a stroke of genius, and the entry/expansion into high-growth areas including datacenter, edge, cloud, 5G and automotive has made the company not only increasingly relevant but a key growth name in these industries with notable upside due to its attachment to these in-demand trends, which are all seeing expanding total addressable markets (TAMs).

Beyond the right technology bets, the company has also made a series of strong acquisitions to strengthen its network and datacenter capabilities. First was the notable and largest-ever acquisition for Marvell of Inphi at $10 billion. More recently, the company acquired Innovium, which is set to add $150 million to the company’s top line in 2023 but also added to its capabilities to deliver high-end ethernet switch ASICs, which instantaneously improved the company’s position with hyperscale cloud providers as well as a growing number of edge use cases.

With a current market value hovering at around $60 billion, Marvell is quietly on its way to mega-cap status, something that could happen over the next two to three years if it continues to execute at its current rate. Concurrently, chip demand is slated to stay high for at least the next few years. However, I don’t see secular trends in any of Marvell’s key segments reversing in the foreseeable future.

Add in the bullish guidance, calculated market selection and the strategic utilization of M&A, and we have what looks to be a winner in Marvell Technology. A company that bullish semiconductor investors simply cannot afford to ignore.

Daniel Newman is the principal analyst at Futurum Research, which provides or has provided research, analysis, advising, and/or consulting to Marvell, Qualcomm, Intel, Nvidia and dozens of other companies in the tech and digital industries. Neither he nor his firm holds any equity positions with any companies cited. Follow him on Twitter @danielnewmanUV. 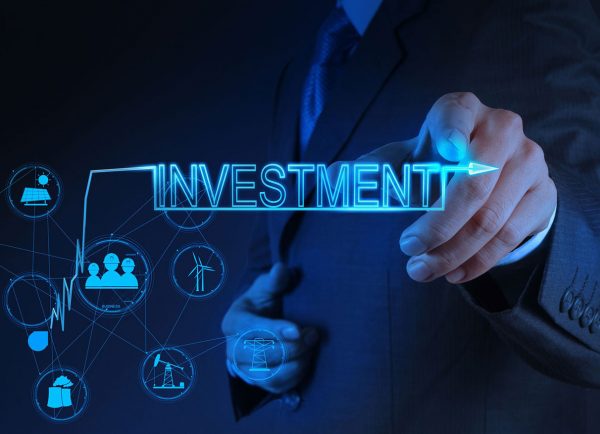