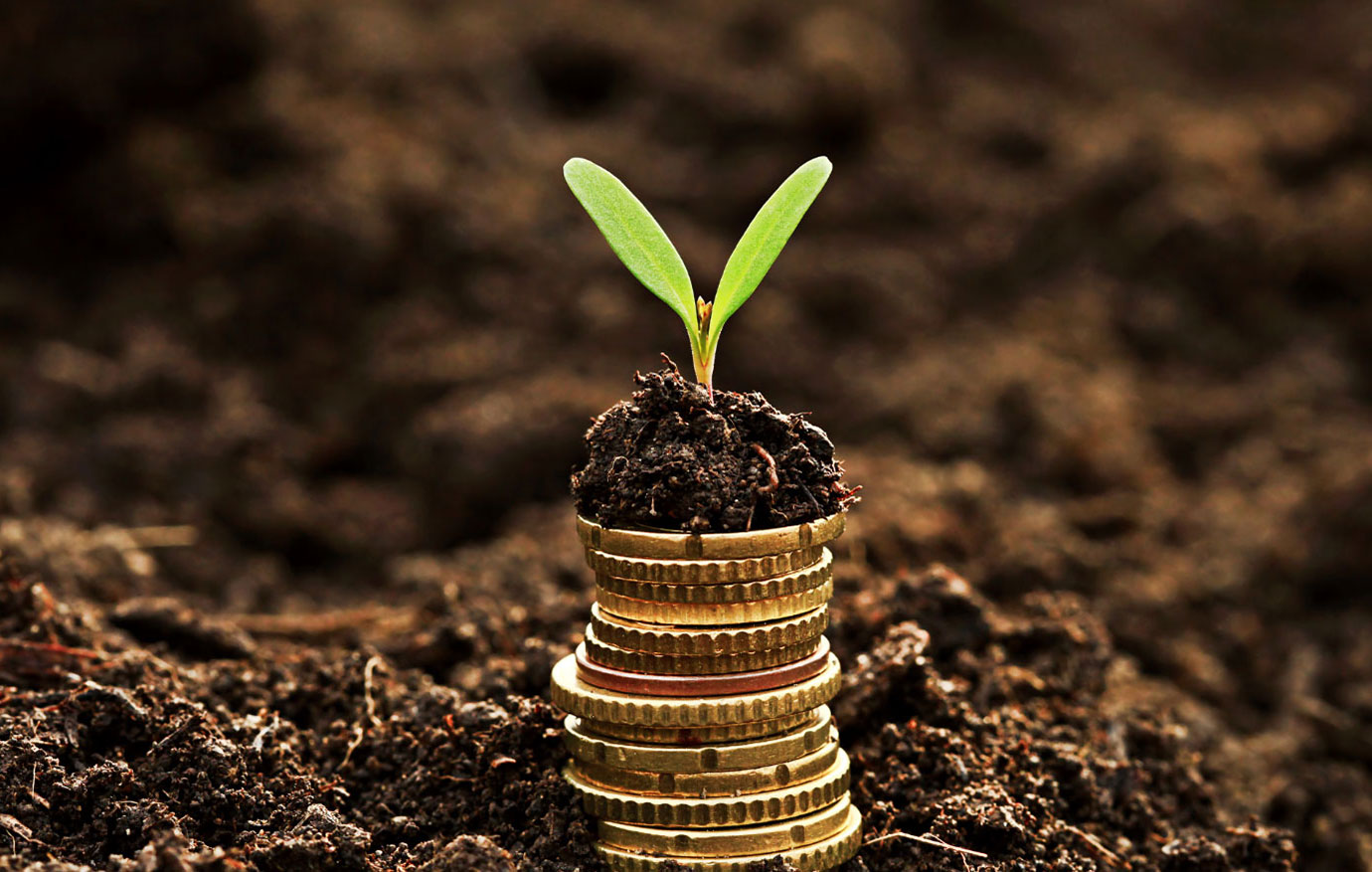 More Americans may have returned to the office, classroom and restaurants, but Kroger CEO Rodney McMullen said sales in recent months prove some stay-at-home trends are sticking.

“An awful lot of customers learned how to cook and they really enjoy it,” he said Thursday on CNBC’s “Closing Bell.” “What they’re telling us is they like to eat healthy and they feel like they can eat healthier by cooking at home. They also like to show off their new skills.”

Kroger shares jumped Thursday, closing up 11% at $44.65. The grocer raised its outlook after reporting stronger-than-expected sales gains. With the stock’s latest gains, the country’s largest supermarket operator is on pace for its best yearly performance since 2014. Its shares have climbed 41% year to date, putting its market value at $33.38 billion.

Kroger’s third-quarter results surprised some investors and indicated that consumers may keep loading up the fridge. The company said it earned 78 cents per share, excluding items, on revenue of $31.86 billion in the fiscal third quarter ended Nov. 6. On average, analysts projected Kroger would earn 66 cents per share on revenue of $31.23 billion, according to Refinitiv.

Its same-store sales during the period rose 3.1%, excluding fuel, and were up 14% on a two-year basis. That’s higher than the 0.9% growth expected, according to StreetAccount.

In the fourth quarter, McMullen expects larger holiday gatherings and parties will mean that people are buying more groceries, too.

Kroger is one of the grocers that saw sharp growth during the pandemic, as Americans were largely stuck at home and had to make more of their own meals. As more people have gotten Covid-19 vaccinations, however, analysts have largely bet that habits would reverse and people would eagerly return to dining out — or even just eating at the company cafeteria.

However, the backdrop has continued to evolve and shake up investors’ expectations. This week, for example, the omicron variant has injected new uncertainty about how Americans will spend money and if they’re willing to travel.

Ken Goldman, a retail analyst for J.P. Morgan, said Kroger’s results are impressive, especially considering how people’s routines have changed since a year ago.

“If we had surveyed investors three or six months ago and asked if they thought it was possible for [Kroger] to post these kind of results in late 2021, when consumers headed back to schools and offices, we think very few would have responded yes,” he said in a research note on Thursday.

Inflation could be a headwind

Kroger also delivered a rosier outlook for the rest of the year. It said it anticipates same-store sales to be almost flat compared with the previous fiscal year, with an expected decline of 0.2% to 0.4%, excluding fuel. Its same-store sales are expected to grow between 13.7% and 13.9%, when looking back across two years and factoring in the surge in sales during the pandemic.

The company had previously projected that same-store sales would drop between 1% and 1.5% — or increase 12.6% to 13.1%, when compared on a two-year basis.

Challenges are ahead for Kroger next year, however, according to Edward Kelly, a retail analyst for Wells Fargo Securities. He said some of the lift in Kroger’s sales is coming from inflated prices.

In a research note on Thursday, he said strong grocery trends should keep going in the next quarter, but will likely dissipate in 2022 as life normalizes for people and inflated prices fade once supply chain challenges ease. Plus, he said, Kroger will go up against tough-to-match pandemic comparisons. 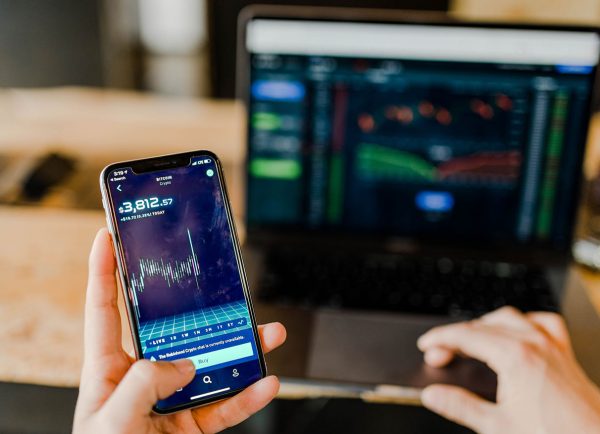 : Biden talks up free internet service for low-income households after deal with AT&T, other ISPs: ‘This is a case where big business stepped up’