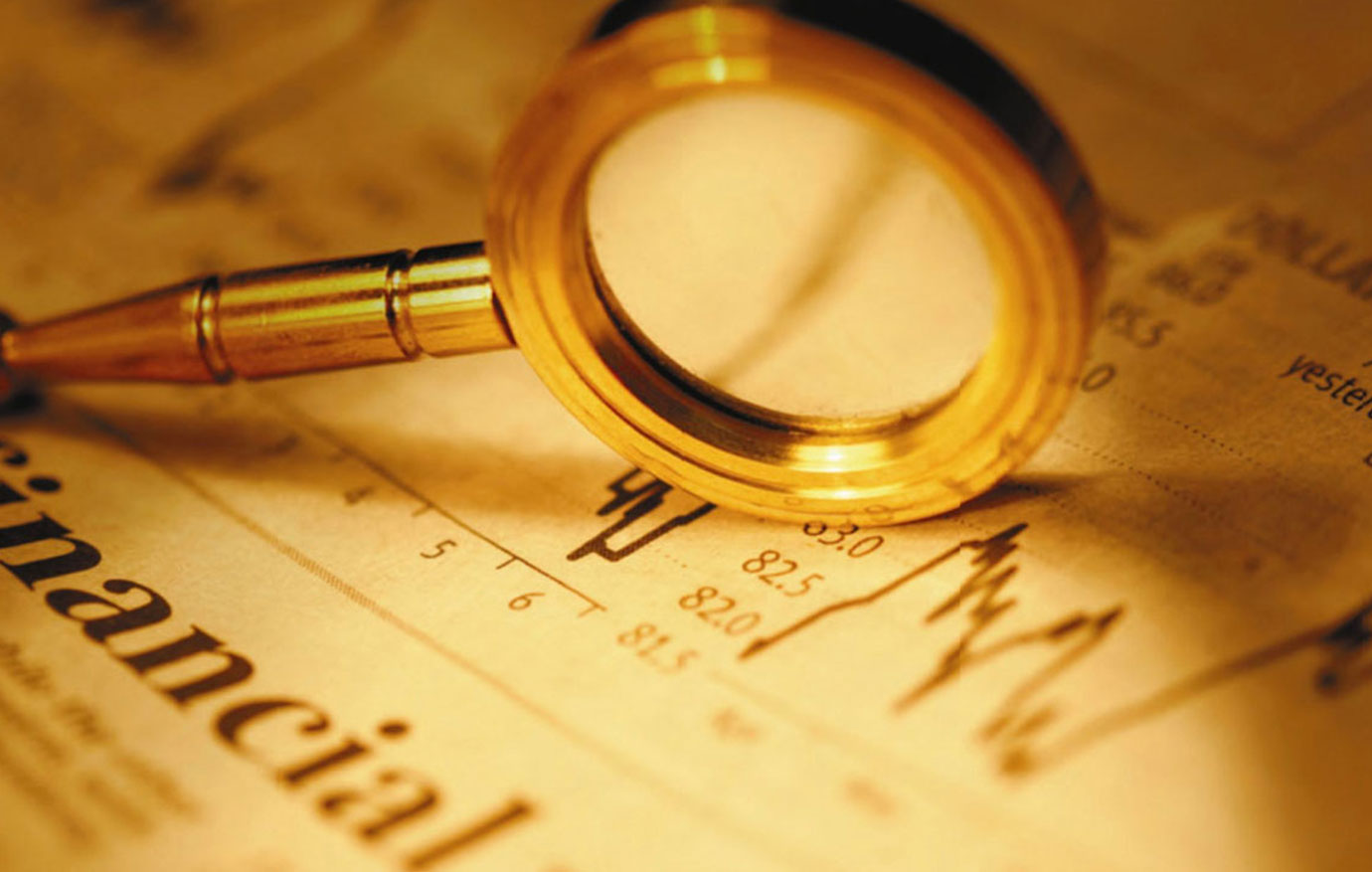 ““I am so disappointed about the situation in which our game finds itself today.””

The player freeze began after the league and its players union failed to agree to a new collective bargaining agreement by the Dec. 1 deadline. The MLB lockout marks the first work stoppage for the professional baseball league in nearly 27 years, since a players strike led to the cancellation of the 1994 World Series.

But Manfred also wrote that he is hopeful that a deal can still be made between the MLB and the Players Association.

“Simply put, we believe that an offseason lockout is the best mechanism to protect the 2022 season,” Manfred wrote in his letter to fans posted on MLB.com. “We hope that the lockout will jumpstart the negotiations and get us to an agreement that will allow the season to start on time.”

Manfred cited a record-breaking free agency period that saw over $1.7 billion worth of contracts given out to MLB players as proof of the league’s commitment to the players. Players like Max Scherzer and Corey Seager were among the group of high-profile signings by MLB clubs.

During the MLB lockout, teams may not make transactions, have any contact with players, or host workouts at team facilities. Players will still get paid their signing bonuses, but they will not receive any normal salary payments as long as there is a lockout, according to CBS.

“This drastic and unnecessary measure will not affect the players’ resolve to reach a fair contract,” MLBPA head Tony Clark said in a statement. “We remain committed to negotiating a new collective bargaining agreement that enhances competition, improves the product for our fans, and advances the rights and benefits of our membership.”

The MLB stated that it doesn’t anticipate any furloughs at the league office or for individual teams due to the lockout.

Manfred said that there are no scheduled negotiations between the league and the Players Association at this time.