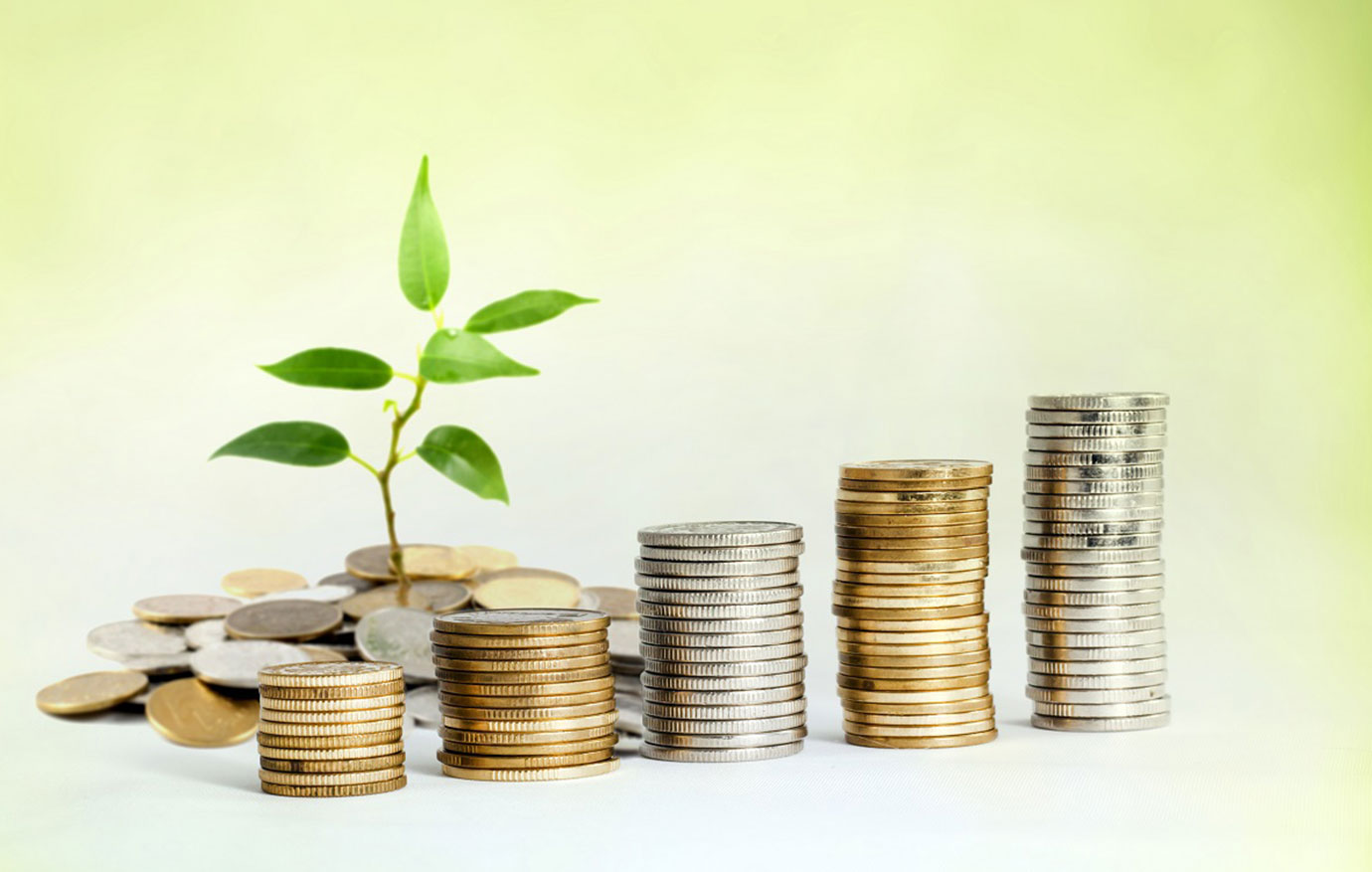 Lyft Inc. shares rose sharply after it reported a 73% year-over-year increase in revenue during what its CEO called a “great” third quarter as drivers and riders continued to return to ride hailing, the company said Tuesday.

“We beat our outlook on every metric,” said Logan Green, co-founder and chief executive of Lyft, during the company’s earnings call. “It’s clear that Lyft riders are on the move.”

Green added that nights out and weekend-use cases improved, and that airport rides nearly tripled year over year. He also said Citi bike rides, another Lyft offering, hit an all-time high in the quarter.

The company also said driver supply, which has been a concern during the coronavirus pandemic, rose 45% year over year. Because drivers are coming back, Roberts said Lyft expects to “taper” driver incentives in the fourth quarter.

Lyft said it achieved record revenue per rider of $45.63, and that it had adjusted Ebitda (earnings before interest, taxes, depreciation and amortization) profit of $67.3 million.

Analysts surveyed by FactSet had forecast a loss of 2 cents a share on revenue of $862.4 million.

The company’s executives expressed optimism about a continued ride-hailing rebound as more people return to the office, and as cautious drivers return to the platform and/or switch from delivery to rides — which they said is more lucrative for drivers.

For the fourth quarter, the company expects revenue of $930 million to $940 million, while analysts had forecast revenue of $971.4 million. Roberts said Lyft expected adjusted Ebitda of $70 million to $75 million.

“We continue to expect that Lyft will achieve adjusted Ebitda profitability on a full-year basis in 2021, which is an important milestone,” he added. 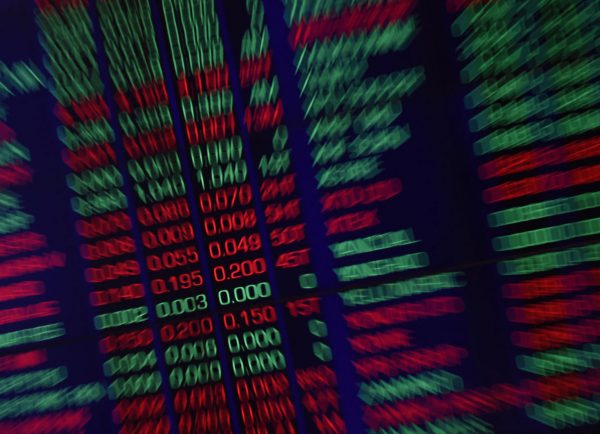