Home  /  News   /  : Clean-energy jobs split nearly equally between Republican, Democratic districts — this shows where the most jobs are 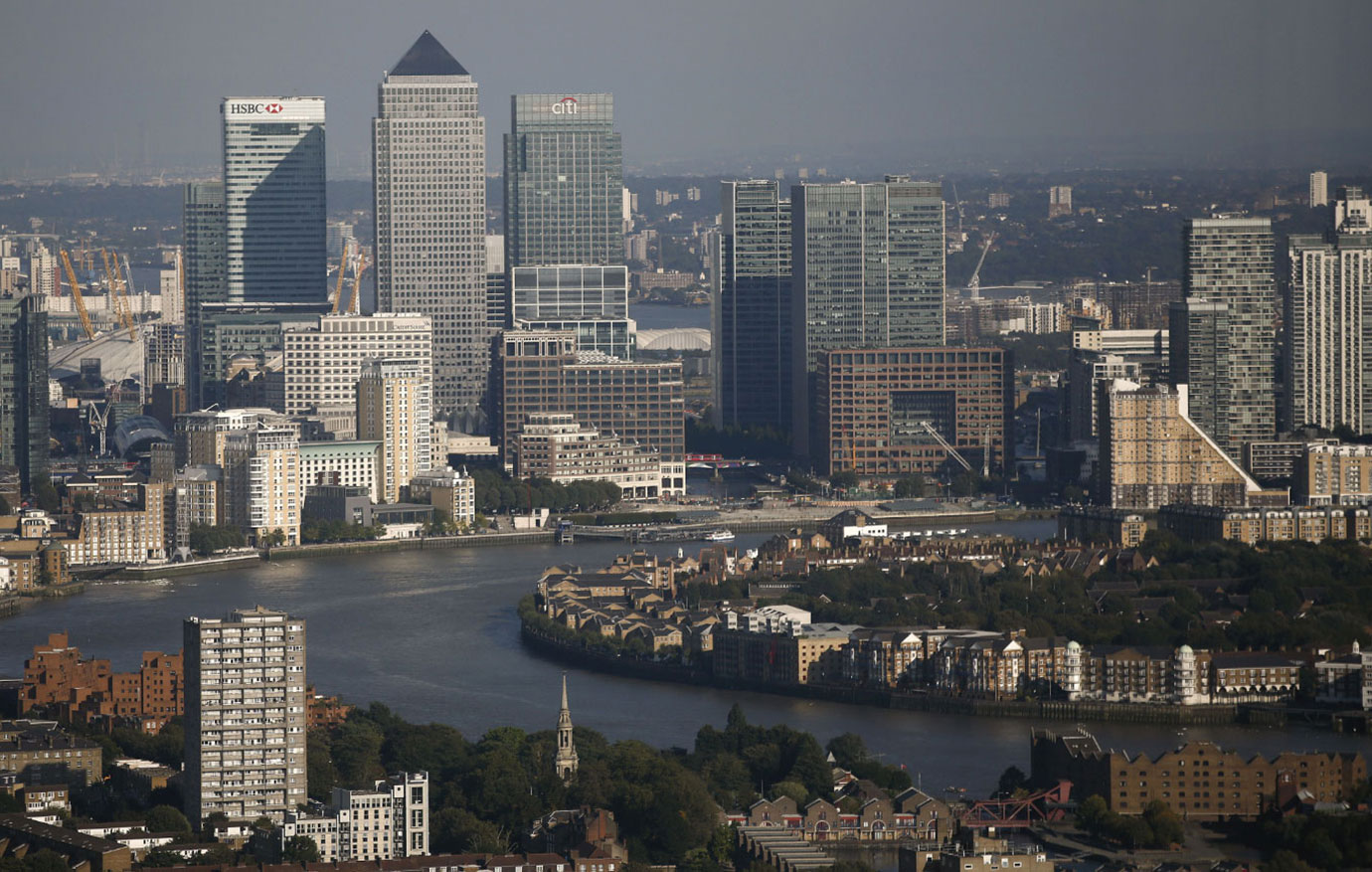 : Clean-energy jobs split nearly equally between Republican, Democratic districts — this shows where the most jobs are

Democratic-led districts make up 54.3%, while Republican-led districts account for 44.9% of all clean-energy jobs. A few districts have unfilled representation.

The complete findings can be accessed with this searchable tool using district maps or Zip codes.

The report hits as Congress continues debate on infrastructure and spending bills that include the largest-ever U.S. investments in clean energy, though with initiatives sharply reduced from initial proposals advanced by the Biden administration and leading Democrats. As currently outlined in a framework issued last week by the White House, some $555 billion is tagged for clean energy and other climate-change investments. Biden has said a transition to renewable energy will take the U.S. to net-zero emissions by 2050 after first cutting emissions in half by as soon as the end of the decade.

Also in the backdrop is the United Nations’ COP26 international climate summit just underway in Scotland. U.N. hope persists for major continuing pledges toward slowing global warming, and Biden used the global platform to claim again on Monday that he can push the transition to cleaner energy using American union labor.

That pledge has been challenged by Republicans and others who note the solar market in particular still relies on materials from abroad. In 2000, China was producing close to zero of the world’s solar equipment. By 2012, it was producing 60%, and today it is the world’s dominant maker.

Some workers in traditional fossil-fuel jobs have said they’re worried about training efforts or relocation as they eye having to give up well-paying oil
CL00,
-0.08%
and natural-gas
NG00,
+1.13%
jobs for the renewables space.

Jobs tracked for the report focused on both the renewable energy and energy efficiency sectors.

Jobs in retail trade, repair services, water or waste management, and indirect employment or induced employment are not included. 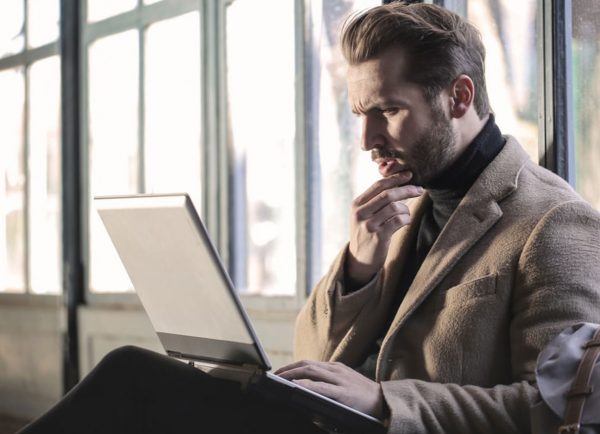