Expectations are running high for the Federal Reserve to lay out its plans this week to begin supplying less monetary aid to markets.

That shouldn’t surprise anyone listening to Fed Chair Jerome Powell or other high-ranking central bank officials talk lately about the U.S. economic recovery, inflation concerns or the labor market.

Read: Fed seen announcing start of a ‘taper’ of bond purchases next week

But what happens if the Fed on Wednesday, after its two-day Federal Open Market Committee meeting, actually pulls the trigger and starts reducing its $120 billion monthly pace of bond purchases?

“Obviously, a ton of liquidity already has been poured into the market, and there are parts of fiscal stimulus that haven’t even been distributed yet,” said Tony Bedikian, head of global markets at Citizen Bank, in a phone interview.

With that backdrop, Bedikian said stocks should be supported by a continued risk-on trade into next year, even if the Fed also starts to modestly increase policy interest rates from the current 0% to 0.25% range.

He also anticipates the U.S. economy will keep recovering from the coronavirus pandemic and growing, as the Fed takes a step back, particularly if consumers continue spending and no “scares” emerge on the COVID front — unless high inflation gets in the way.

“We continue to worry about elevated inflation,” Bedikian said. “If it continues to be that way, then the Fed might have to hike more aggressively to help pull back inflation.”

Low interest rates are designed to spur lending by banks during times of crisis and borrowing by companies and individuals.

Adding large-scale bond purchases by central banks into the mix provides an anchor, sinking bond yields and causing demand for stocks and other financial assets to rise.

“The whole point is a shock to the system,” said Stephen Dover, Franklin Templeton’s chief market strategist and head of its investment institute. “Right now, the reserve banks are continuing to buy more instruments,” just perhaps less of them down the road. “It doesn’t mean in the short-term they reduce what they already own.”

It’s now been 19 months of Fed bond-buying, and its balance sheet roughly has doubled to a record $8.6 trillion. This chart shows how difficult it has been for the Fed to reduce its footprint in markets — even modestly — since it first started buying bonds after the 2008 global financial crisis.

Fed’s balance sheet was last under $1 trillion in 2008

Without extraordinary monetary policy actions, known on Wall Street as quantitative easing (QE), analysts a year ago at Société Générale estimate the S&P 500 index
SPX,
+0.08%
would be closer to 1,800.

Check out: How much of the stock market’s rise over the last 11 years is due to QE? Here’s an estimate

“There’s definitely a link between quantitative easing and the great appreciation we’ve seen in the stock market,” Dover said, while also noting that fixed-income investors have struggled with low returns.

“It’s greatly exacerbated the wealth gap,” he said, by hurting “retired people who put everything in fixed-income, or middle class people” who didn’t own stocks from 2008 and beyond. Many of those people also now face higher costs of living.

“The reserve bank almost seems like it is there to support the asset holder,” he said.

Besides stocks, emergency Fed pandemic policies also have been supportive of the U.S. housing market and big corporations.

Low 30-year mortgage rates and a dearth of building since the last housing crisis have led values of U.S. homes to skyrocket to a collective $37.1 trillion as of the second quarter, a stunning 45.5% increase from the 2006 pre-crisis peak, according to the Urban Institute.

For major U.S. corporations, benchmark 10-year Treasury yields
TMUBMUSD10Y,
1.584%
have climbed in the past three months, but still ended October at 1.555%, well below the Fed’s 2% inflation target, well below the current rate of inflation of over 5%, and only about 40 basis points above its 12-month low set in January, according to Dow Jones Market Data.

U.S. companies in 2021 continued last year’s historic borrowing spree to seize on low interest rates, even as earnings roared back. Flush with cash, they’re also penciled in this year for a $1 trillion torrent of share buybacks, which Democrats want to tax to help find social-spending programs.

But Kathy Bostjancic, chief U.S. Financial Economist at Oxford Economics, sees supply-chain bottlenecks which haved pushed up prices for goods easing in mid-2022, leading to a slower path for policy interest rates to 1.5%.

For those longing for higher bond yields for income, that still would be roughly 1% below where fed-funds rates peaked in the post-2008 era, the longest period of economic expansion in U.S. history. 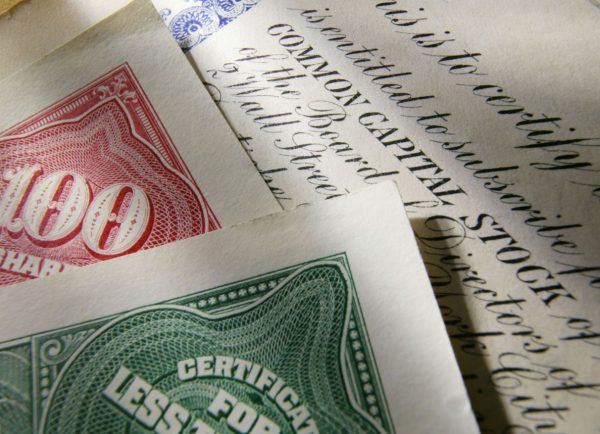 : Shiba Inu is the third most googled crypto in 2021, new study shows

Who needs another subscription service? Walmart is betting its millions of customers do

NerdWallet: Airbnb hosts are getting fed up with bad guests, red tape and corporate competitors

RBC just named its top picks for the fourth quarter. These are some of the stocks that made the cut 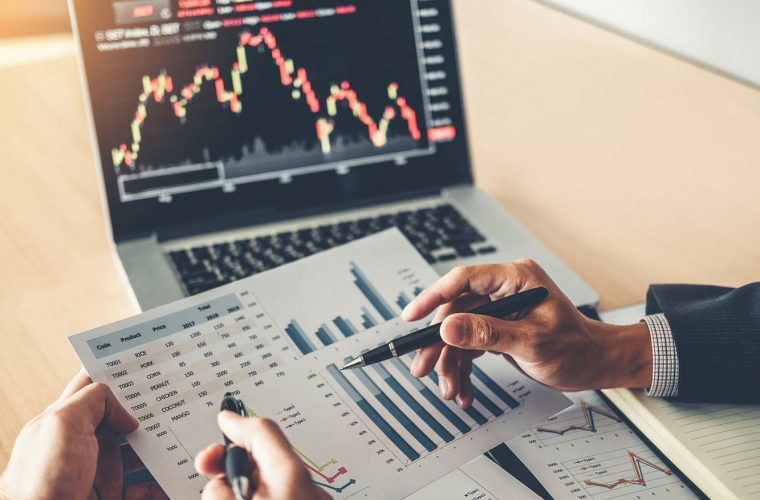